As a Florida Native and lifetime Brevard County resident, Austin Garner is passionate about the Space Coast. Austin attended Covenant Christian School and later, Brevard Christain School where he was a Varsity Basketball player from 10th grade on.

Austin’s father served as the president of Symetrics, a local defense contractor that made the systems for airplane and helicopter countermeasures. This instilled the dedication and structure that Austin took with him as he excelled in his studies and sports. Austin went on to Eastern Florida State where he worked as a student assistant for his high school basketball coach, who continued to build Austin’s work ethic, and organizational skills.

After earning his Associate's degree, Austin enrolled at Keiser University and began working at Chevrolet, where he became a top performer in the Service Sales division. Although Austin was originally on track to become a Pediatric Nurse, his focus shifted to Human Resources, and he made the decision to leave Chevrolet and was accepted into the Chick-fil-a Leadership Program where he became an Upper-level Director. In 2020, Austin decided to begin his career in Real Estate with The Platinum Group at Keller Williams, and after 2 years of success, he was welcomed to The Carpenter Kessel Homeselling Team. This was a dream come true for Austin because The CK team is the pinnacle of eliteness in Brevard County Real Estate.

Austin enjoys helping his clients achieve their Real Estate goals. He has an unparalleled knowledge of the Brevard County area that he can put to use for you. His people skills and drive to serve his clients is second to none. In addition to his expertise in residential Real Estate, he also has extensive knowledge in Land Listings, New Construction, and Investment Properties. As a licensed Realtor Austin guides his clients through a seamless transaction process and educates them every step of the way. 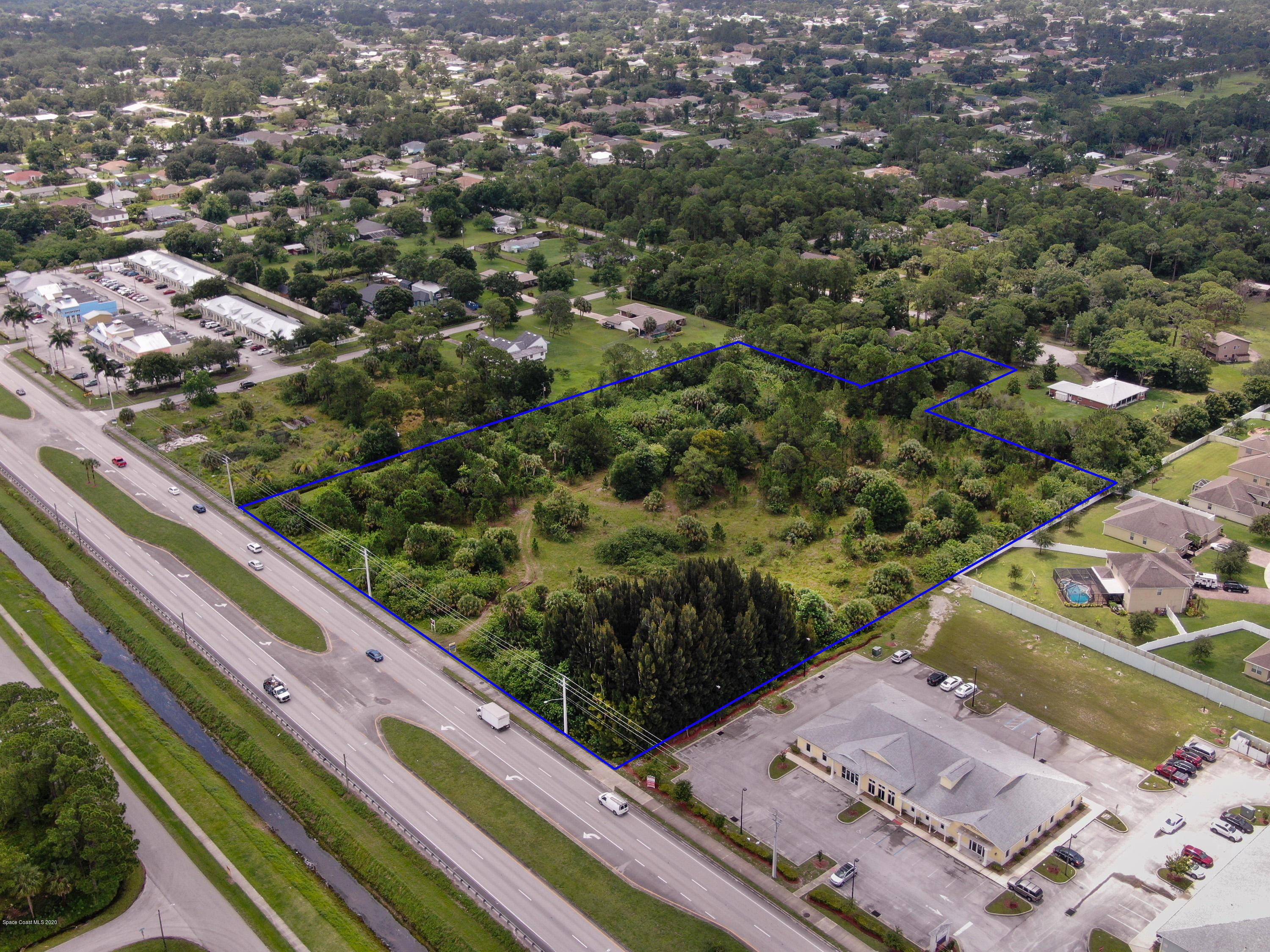 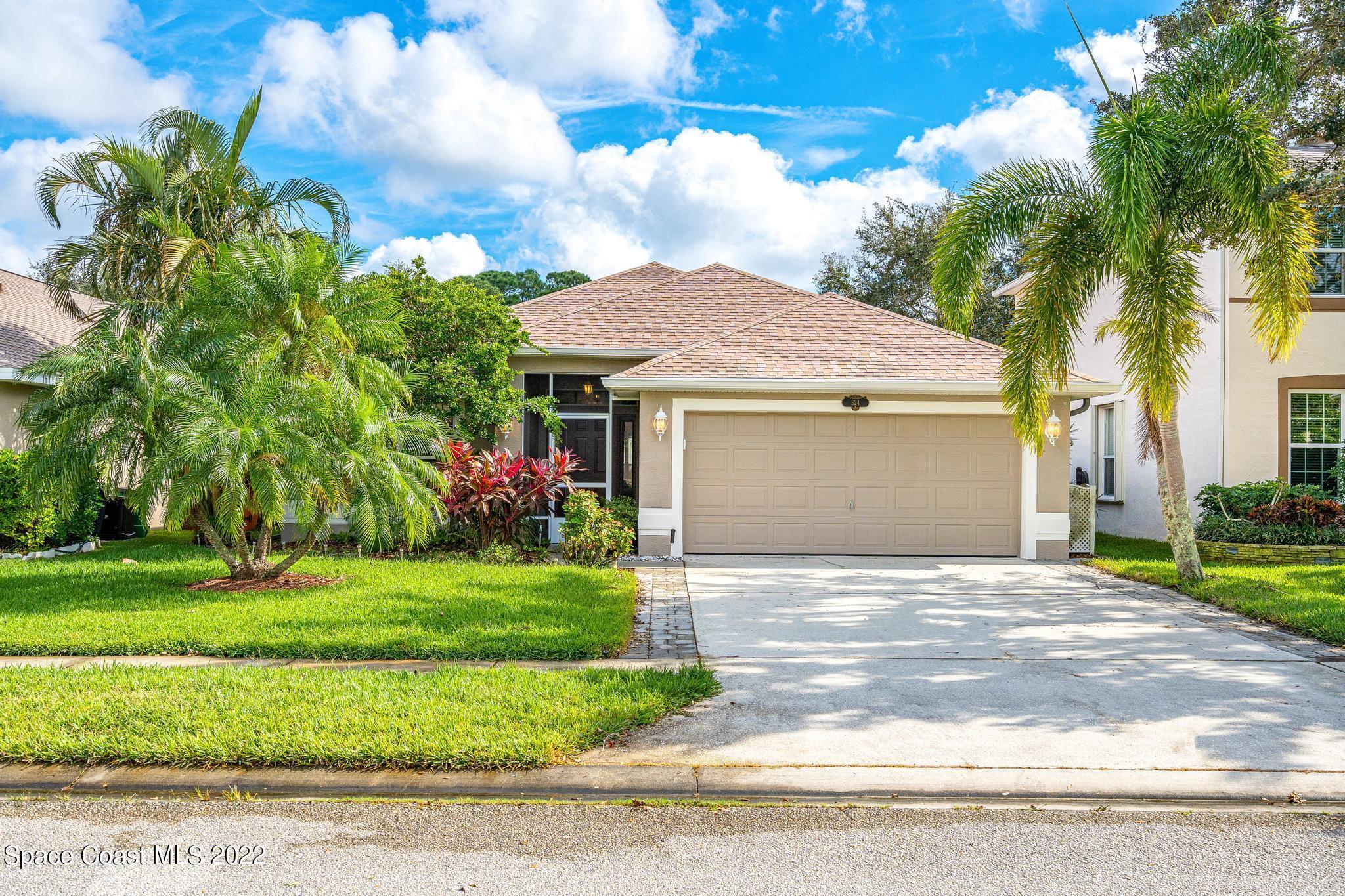