About The Whitney Team

Lindsey & Harvey Whitney understand the value of family. Growing up in the church, Lindsey was taught to appreciate life’s blessings. Her Grandfather played an impactful role in her life in more ways than one. She recalled the story of her grandparents marrying with less than $100 dollars to their name, and through hard work and integrity, her grandfather started what would become the largest watermelon distribution company on the east coast.

As a kid, Harvey wanted nothing more than to be a police officer.  Just like his father and grandfather, law enforcement seemed to be the path he was destined to follow. After moving to Brevard County in the early ’90s from Lakeland, FL, Harvey spent his younger years enjoying many of the same things we all love so much about the Space Coast. And after graduating from Melbourne Central Catholic High School in 1997, Harvey took a job as a dispatcher with the Satellite Beach Police Department and enrolled in the police academy.

Lindsey graduated from high school in 1999, and as a dual-enrolled high school student, she accelerated through her psychology degree at Florida Southern University as an Alumni of the Alpha Delta Pi Sorority. In 2002, while waitressing at Outback Steakhouse, she met her future husband Harvey, whom she married just two years later.

In 2000, Harvey’s dream became a reality when he became an official member of the Polk County Sheriff’s office. As luck would have it, not only was he returning to where he was born, but he would soon meet his future wife Lindsey, someone whom he says helped shape him into the man he is today.

In 2010, the Whitney family relocated back to the Space Coast. Harvey joined the West Melbourne Police Department and went on to earn his Bachelors in Administration from Barry University and his Masters in Public Administration from Florida Institute of Technology. And after a few years as a stay-at-home mom, Lindsey went on to win the coveted Red Jacket sales award from Mary Kay.

Lindsey has always considered herself to be an athlete, and as every true athlete knows, that competitive spirit never dies, so she decided to give real estate a try. And to her surprise, it wasn’t that much of a change and she quickly excelled earning rookie of the year in her first year ($3.9 million sold) and moving on to become a top producer year after year with Keller Williams.

After 20 years in law enforcement, Harvey decided to give sales a shot, got his real estate license, and retired from the police force at the rank of Lieutenant. Harvey attributes his fast success in real estate to his education, his experience in law enforcement, and his wife and business partner Lindsey. Harvey is also a professional real estate investor which allows him to identify valuable properties, as well as help sellers, get top dollar or buyers to find their dream home.

Lindsey understands what it takes to be successful, but she puts her faith above all else.  For her, real success is found by helping others and is what she enjoys most about real estate. Harvey loves to get to know where someone is in life, what their why is, and sell their home for a maximum profit or find that perfect property for them at that point in time.

The Whitney Team are proud members of the Carpenter Kessel | COMPASS Real Estate Homeselling Team and are ready to help you find real estate success. 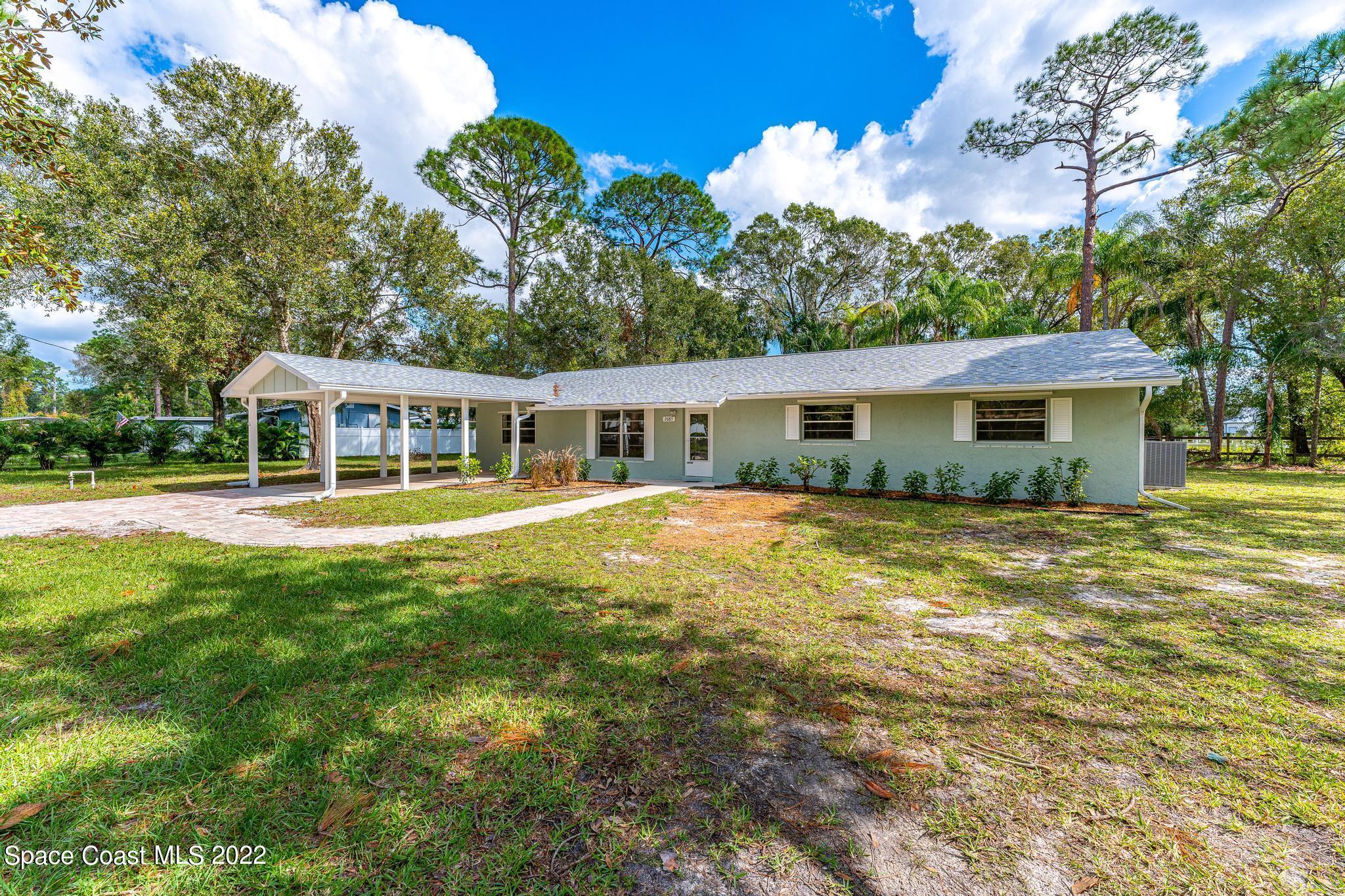 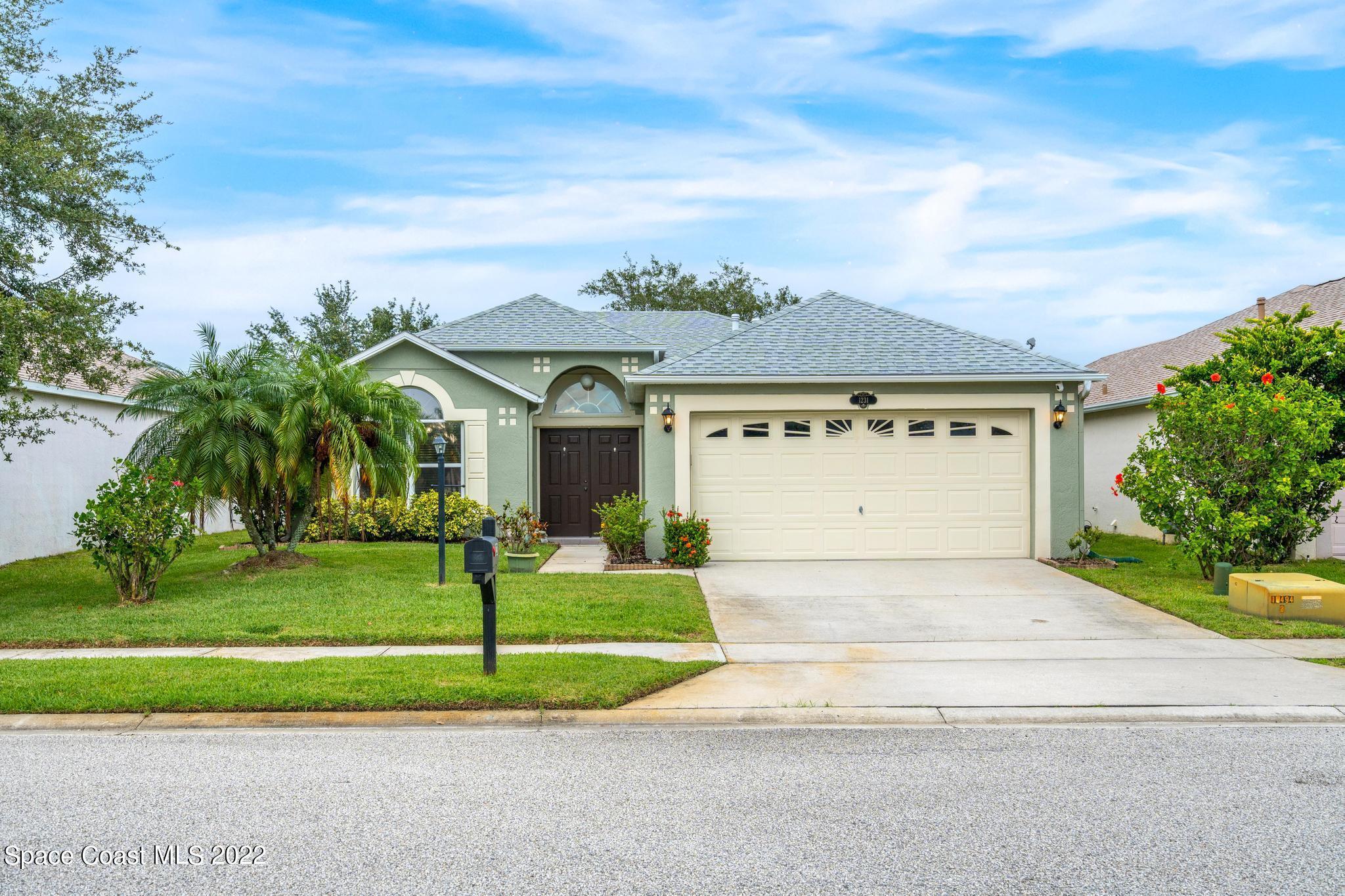 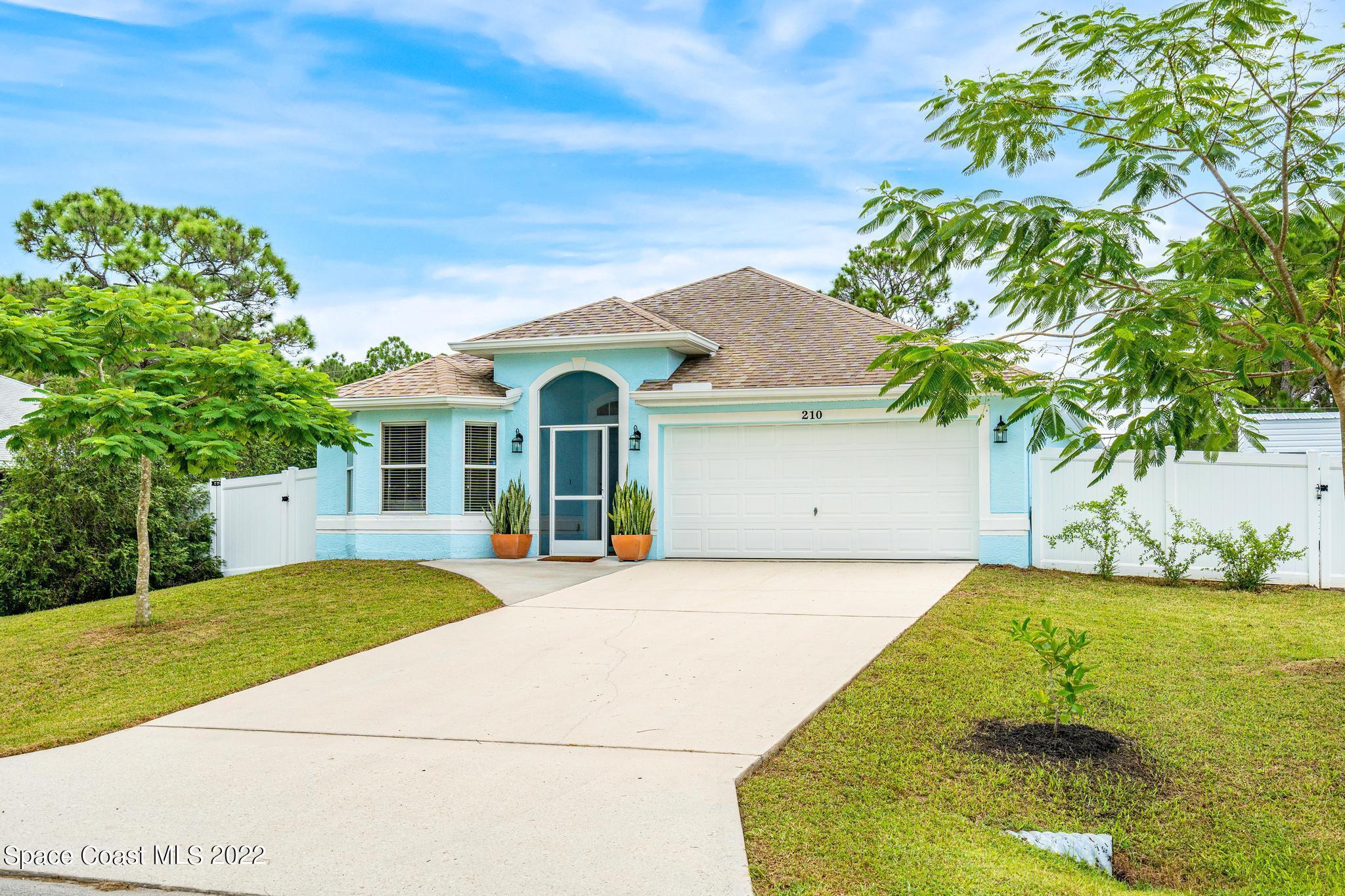 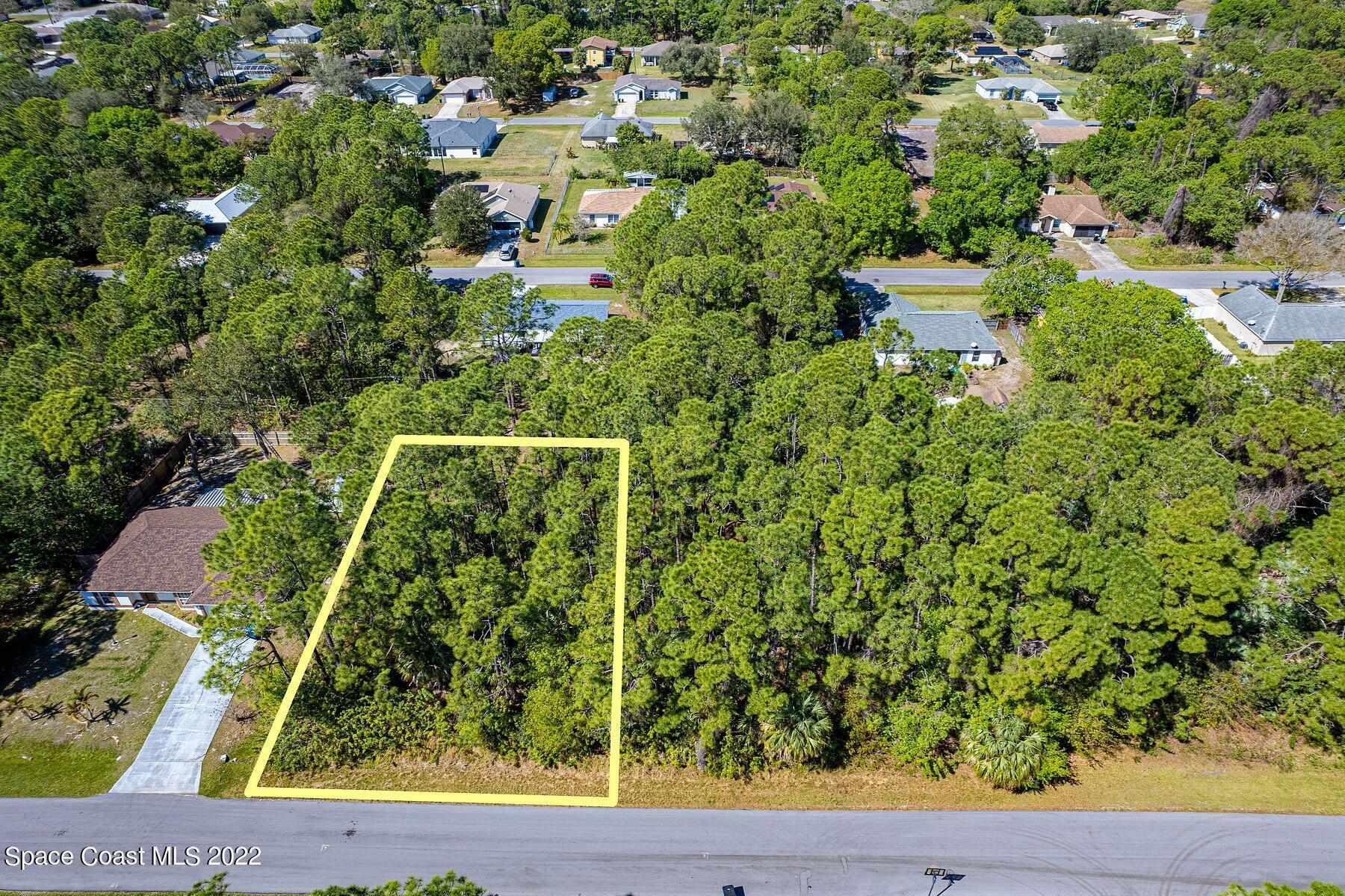