Merritt Island is home to some of the best homes, condos, and other real estate because of the vast amount of natural and city amenities, the Kennedy Space Center, and many other great things to do.

Merritt Island is one of the cities found here in the Space Coast of Florida and provides some spectacular wildlife refuge habitats, as well as luscious communities for its residents. Both the Merritt Island National Wildlife Refuge and NASA’s Kennedy Space Center can be found in the north region of the city, whereas the southern portion of the city, in particular, South Tropical Trail contains some of the largest estates in the area.

Our real estate team sells numerous homes located on the waterways in Merritt Island, these waterways include the Indian River (Intracoastal), Banana River, Honeymoon Lake, and Sykes Creek. On the southern tip of Merritt Island lies one of the most iconic properties in Brevard County, Dragon Point. As Merritt Island narrows as you head south, many estates are River to River, meaning they have frontage on both the Indian and Banana Rivers. Highly sought after vacant River to River Lots sell in the 700 – 1 MM+ range and preexisting resales sell for $1.3 – well over $2 MM.

Browse the available properties in the area below. 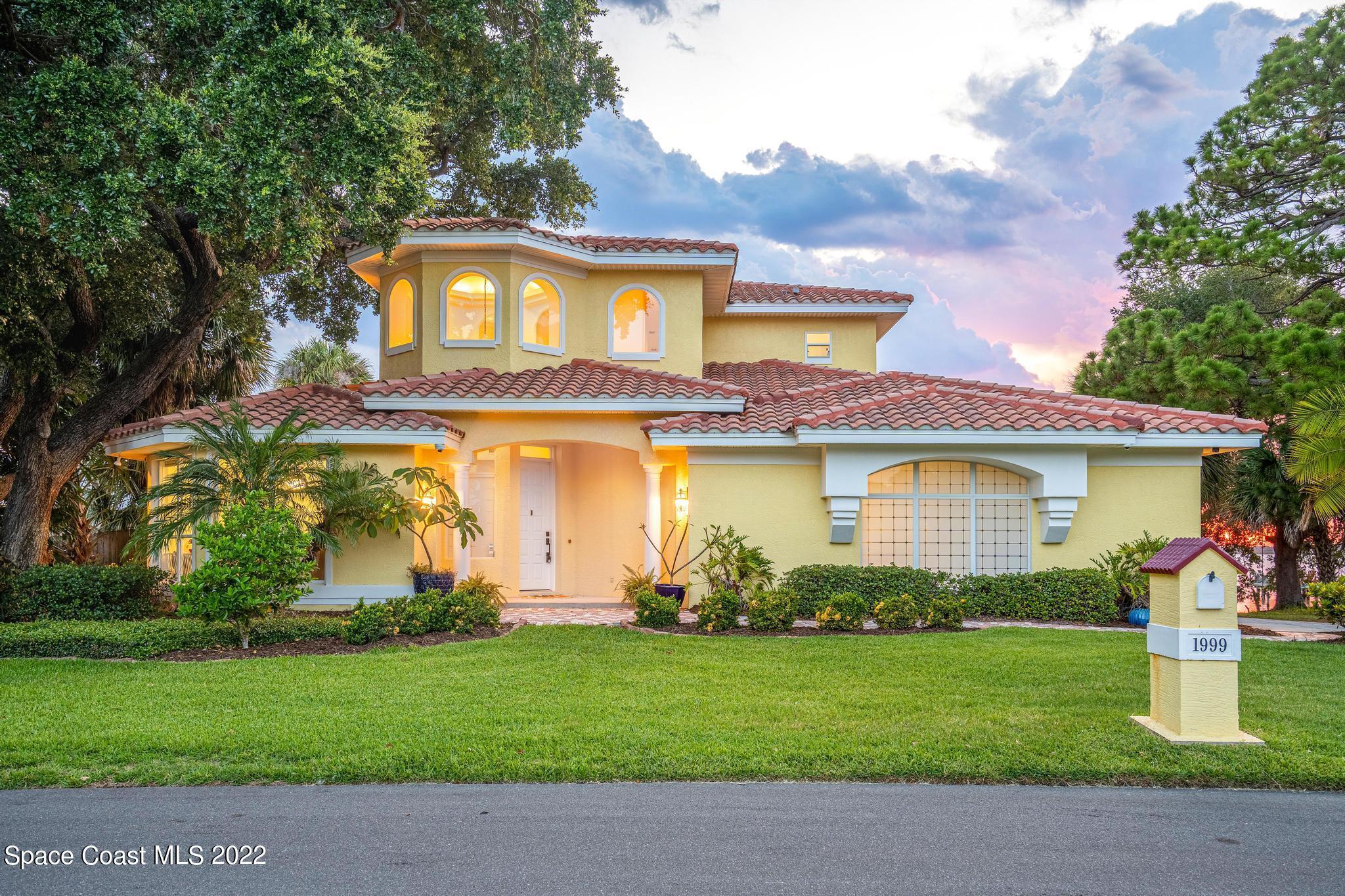 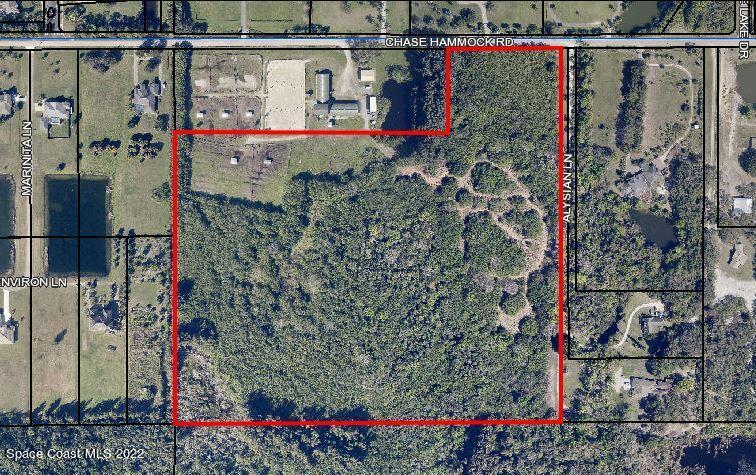 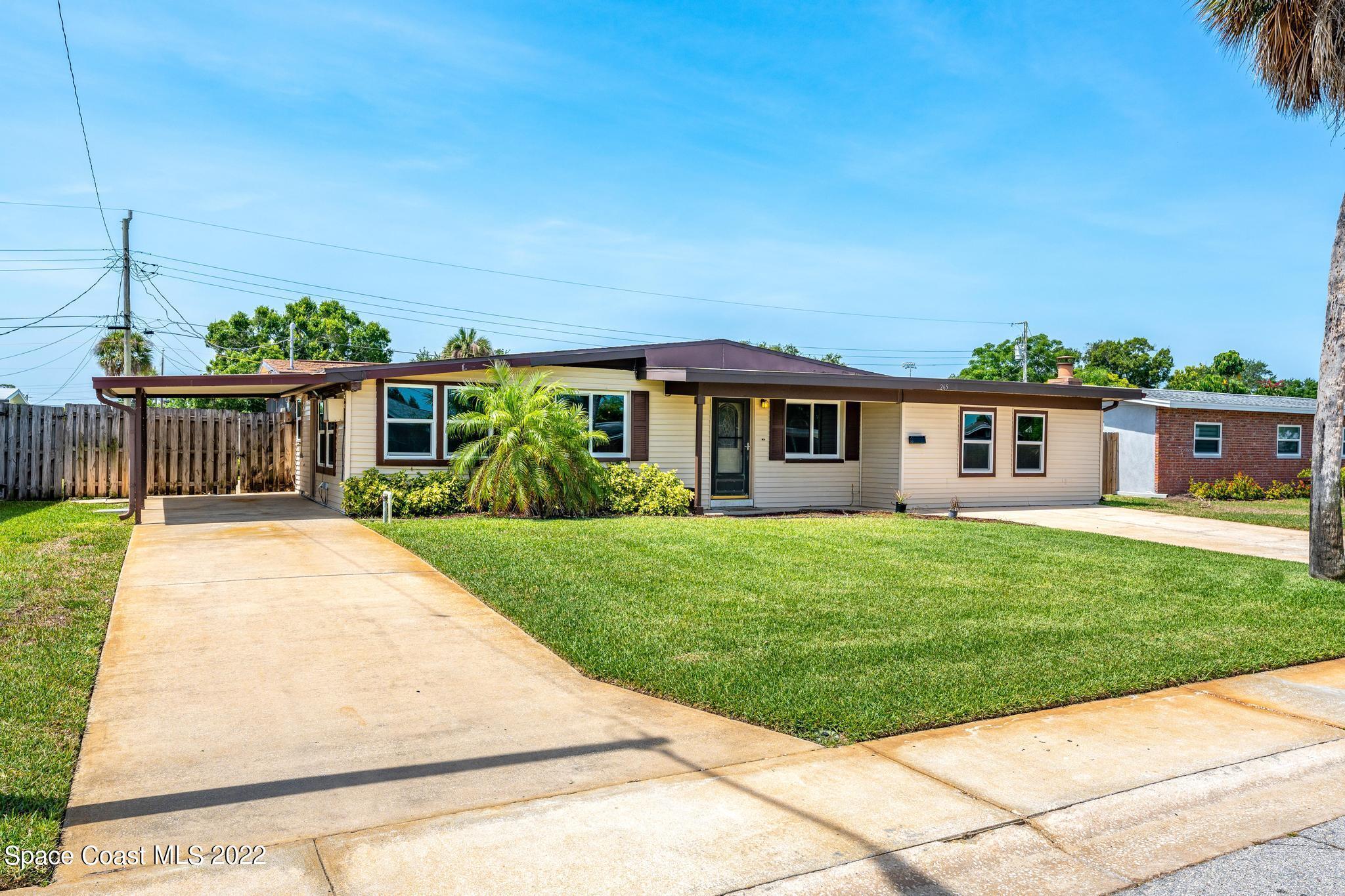